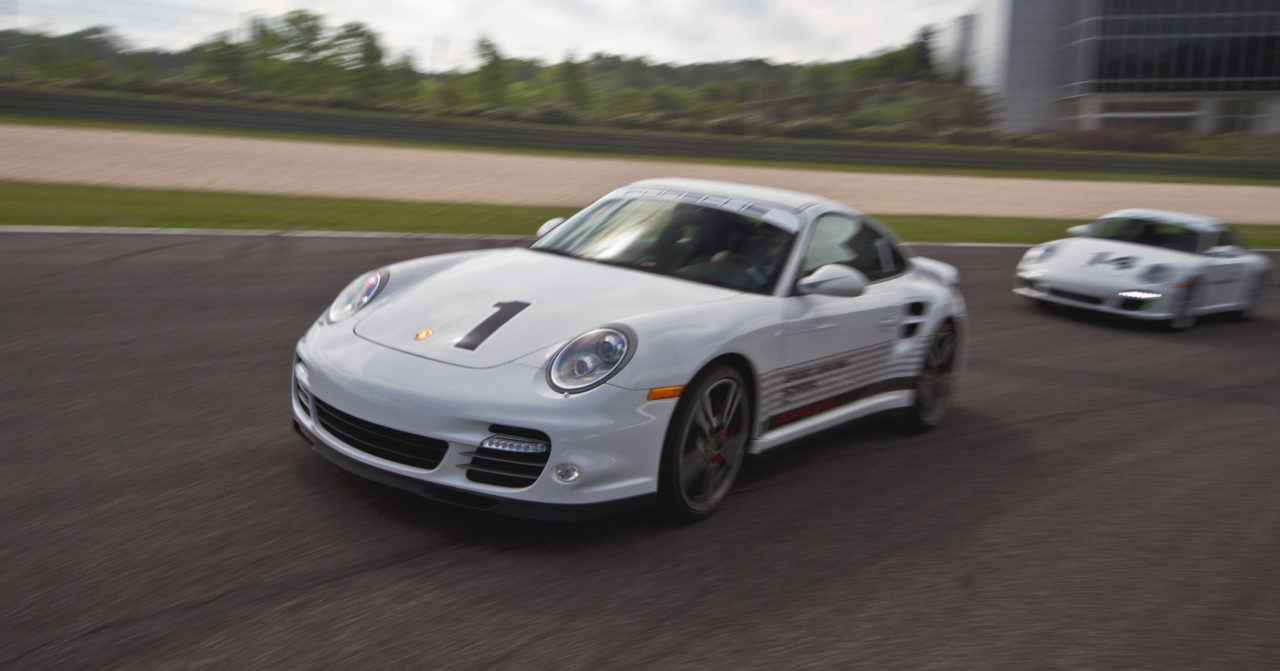 There is a gem tucked into the outskirts of Birmingham, Alabama that might take you by surprise, especially if you consider that it sprung from an 80-year old dairy–Barber’s Dairy. Secluded amongst hills and country clubs, rolling forest opens up to an unexpected high-octane adventure that is worth a look.

Fast forward from the founder of this Alabama dairy superpower to his namesake son, George Barber, whose passion has been the driving force behind Barber Motorsports Park since the 90s. Today it is home to what many consider to be the world’s best motorcycle collection. It also includes a 2.3 mile, 16-turn racetrack that meets the standards of the Fédération Internationale de l’Automobile (FIA) and the Fédération Internationale de Motocyclisme (FIM).

So far, the track has hosted Grand-Am, Vintage Racing Series events, and AMA Superbikes; it became the site of the Honda Indy Grand Prix of Alabama in 2010, and later it was nominated as the official test track for the U.S. F1 Team.

Along with all that racing, it is also home to the Porsche Sports Driving School (PSDS). Since Mr. Barber raced Porsches for 10 years in the 1960s, including 63 first place wins, PSDS’ move here is no surprise. Porsche says the track’s state-of-the-art circuit race design is a perfect match for its sports cars. PSDS boasts a 42 vehicle fleet and 30 experienced instructors on site who have made performance driving their careers. They will help you find out for yourself if there truly is no substitute for a Porsche. Courses range from one day to three days.

It is not often you find over 600 classic and modern bikes, on immaculate display and 99% ready to run within an hour, right next to a performance driving playground featuring one of the most classic and timeless sports cars. We could go on and on. One thing is certain, however, we’ll never turn down an invitation to this Barber’s playground. We suspect you might feel the same.

The Risks of Illegal Charters and How to Avoid Them

As more and more people look for ways to avoid flying with commercial airlines during the COVID-19 pandemic, interest in private flights has greatly increased. Charter flights are a popular Read More

In These Uncertain Times, PlaneSense Flies You Safely

Now more than ever, your safety is a top priority when traveling. For 25 years, PlaneSense® has focused on getting clients to their destination safely and securely. When the time Read More