Destination: The Inn at Little Washington 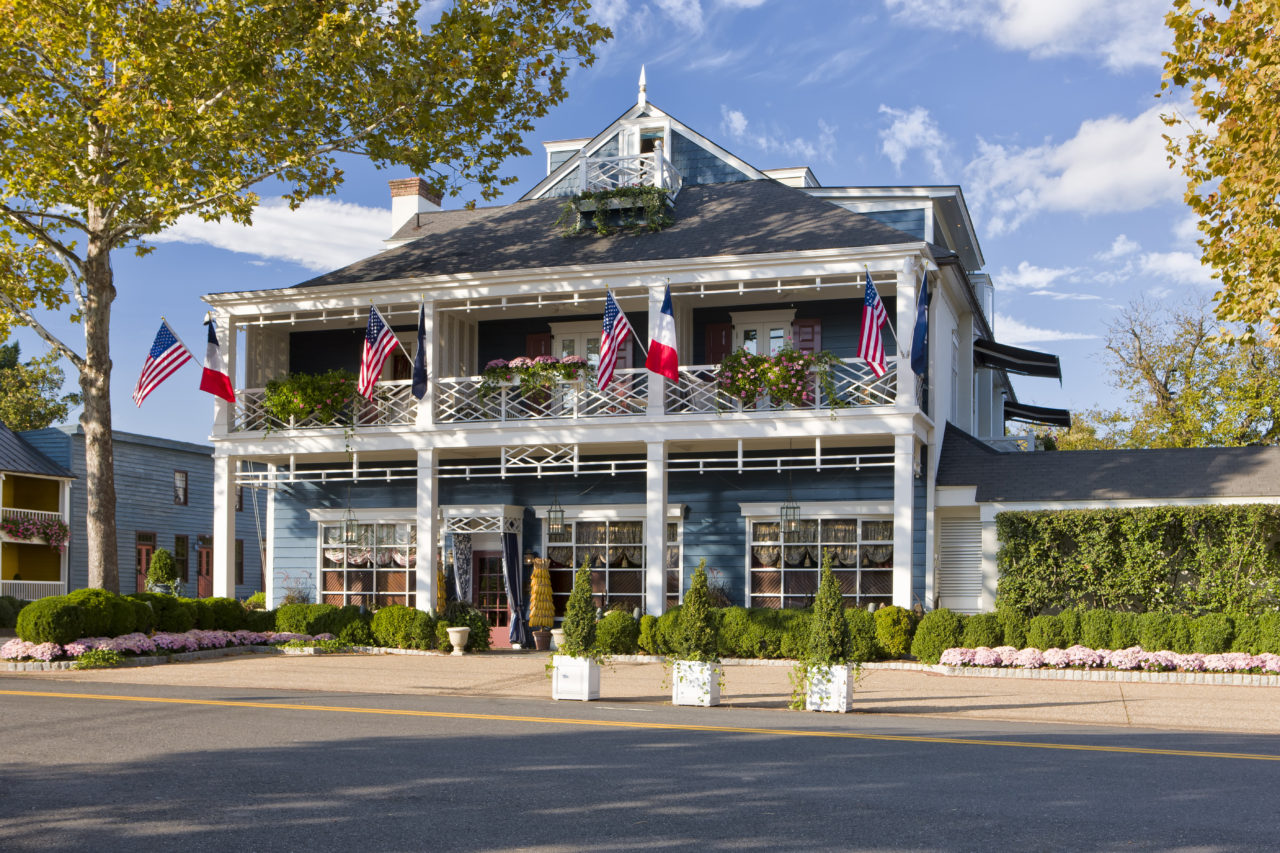 Many special, out-of-the-way places are easier than ever to visit with PlaneSense’s unique fleet of aircraft. One such example is the iconic Inn at Little Washington in Washington, Virginia. Tucked into the foothills of the Blue Ridge Mountains, the Inn is more than an hour from Washington, D.C. area airports but just a brief drive from the Luray Caverns Airport (LUA), where the short runway is easily accessible by a PC-12 turboprop and the PC-24 jet.

The Inn is celebrating its 40th anniversary this summer with historically-inspired culinary events. Owner and Chef, Patrick O’Connell, is the creative force behind the Inn’s success, earning global acclaim for the menus and experiences he has fostered in the decades since opening the Inn. Here, he gives us an inside look at what makes the Inn at Little Washington such an inviting destination to consider: 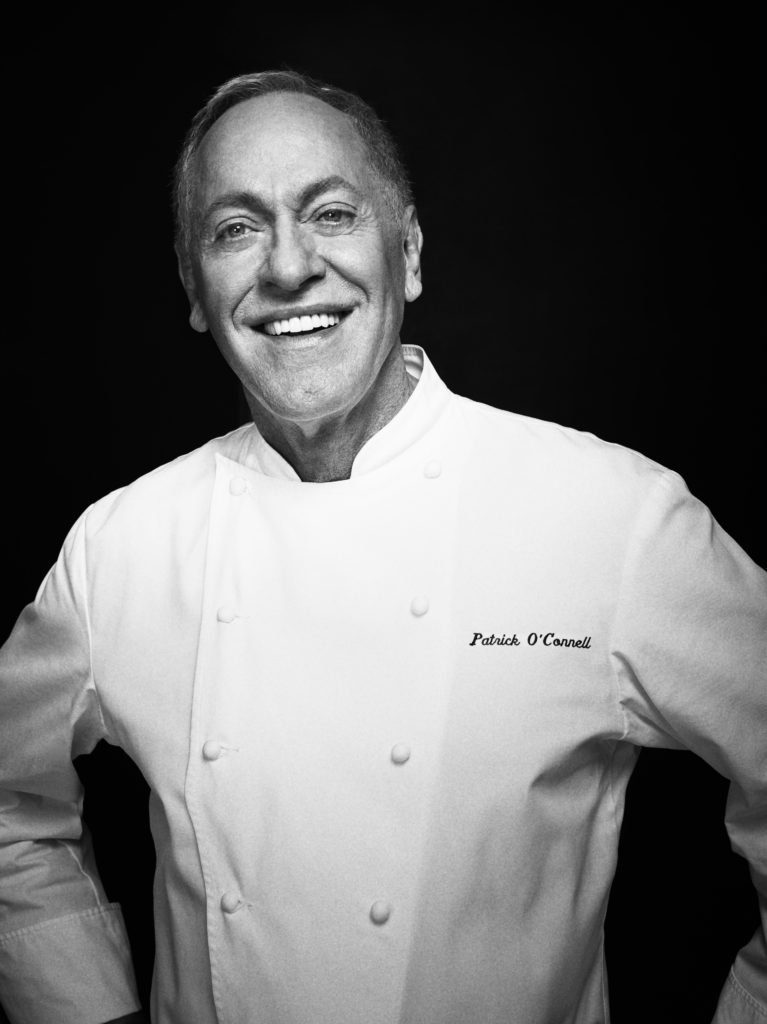 What were the early days of the Inn like and how did they shape the Inn’s widely acclaimed menu?

When we opened in 1978, nothing but milk was delivered to this area. We either had to grow it or drive into the city and bring supplies back here. Purveyors had no idea where we were and weren’t about to drive out this far for a relatively small account. Of necessity we developed a network of local farmers and foragers who could provide us with whatever we could incorporate into our menu. We didn’t intentionally set out to create a regional cuisine. It came about as a solution to a problem and continues to evolve today. We now have our own farmer living on the property growing thousands of pounds of produce annually, as well as chickens and sheep. Our orchards and greenhouses are approaching self-sufficiency. We paved the way for other restaurants opening in this region because they can easily get great products grown here or delivered to them from the city. 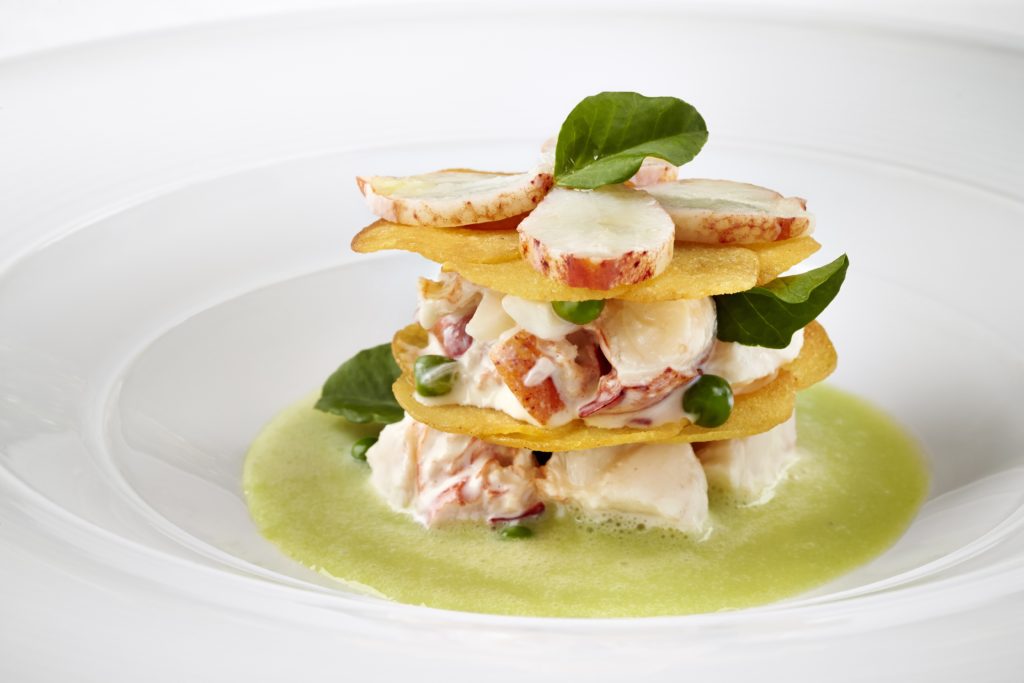 What have been some of the Inn’s most pivotal moments?

It’s impossible to say that there was one single moment above all others which changed the course here because there were so many that did. The very first review in the Washington, D.C. newspapers weeks after we opened claimed that it was the best restaurant in a radius of 150 miles. Later, being discovered by Craig Claiborne, the esteemed food journalist, author, and restaurant reviewer for the New York Times, who claimed he’d had the best meal of his life here, helped us enter an international arena. Receiving the first “perfect” score in the Zagat Hotel Survey was a milestone, along with becoming the first establishment in the Mobil Travel Guide’s 50 year history to ever receive 2 Five Star Awards (one for the restaurant and another for our accommodations) could definitely be classified as a “pivotal moment.” We were thrilled when the Guide Michelin for Washington, D.C. decided to make a special exception to include us and awarded us 2 stars. Now it appears that the 40th Anniversary will definitely be its own pivotal moment. 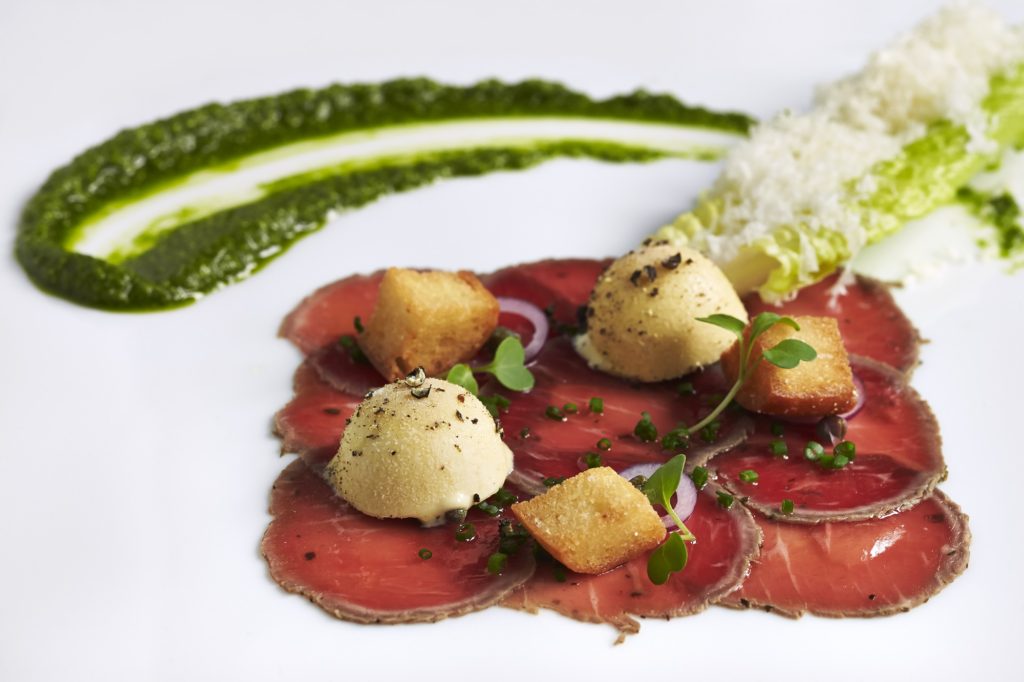 What have you loved about your 40 years at the Inn?

No two days are ever really alike. There’s always a new construction project or a book to be written and another challenge around every corner. Every week you’re welcoming someone you could never dream of meeting in a “normal” life. You’re a participant observer in the key moments of so many guests’ lives. Working with so many committed and enthusiastic young people is something I love. They energize me every day. Everything is new for them and they soak it all up eagerly. It connects me to that period in my own life and I’m able to see it through their eyes. 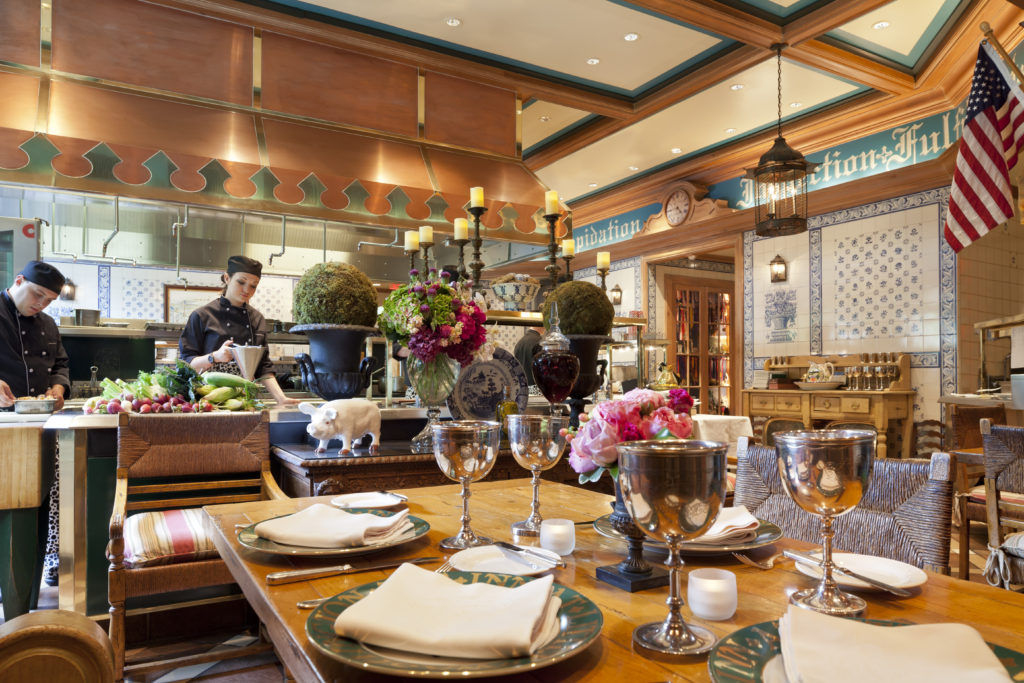 What do you envision for the Inn in the next 40 years?

The Inn is very fortunate to have a second generation work force at this point. A number of our team have been with us more than 20 years and some have children who are working with us. It really feels like a very large family and there is a great sense of pride in what has been accomplished and a palpable enthusiasm for what is on the horizon. At our 30th anniversary I made the statement that I felt the best was yet to come. Afterwards I realized it could have seemed a bit audacious but looking back. 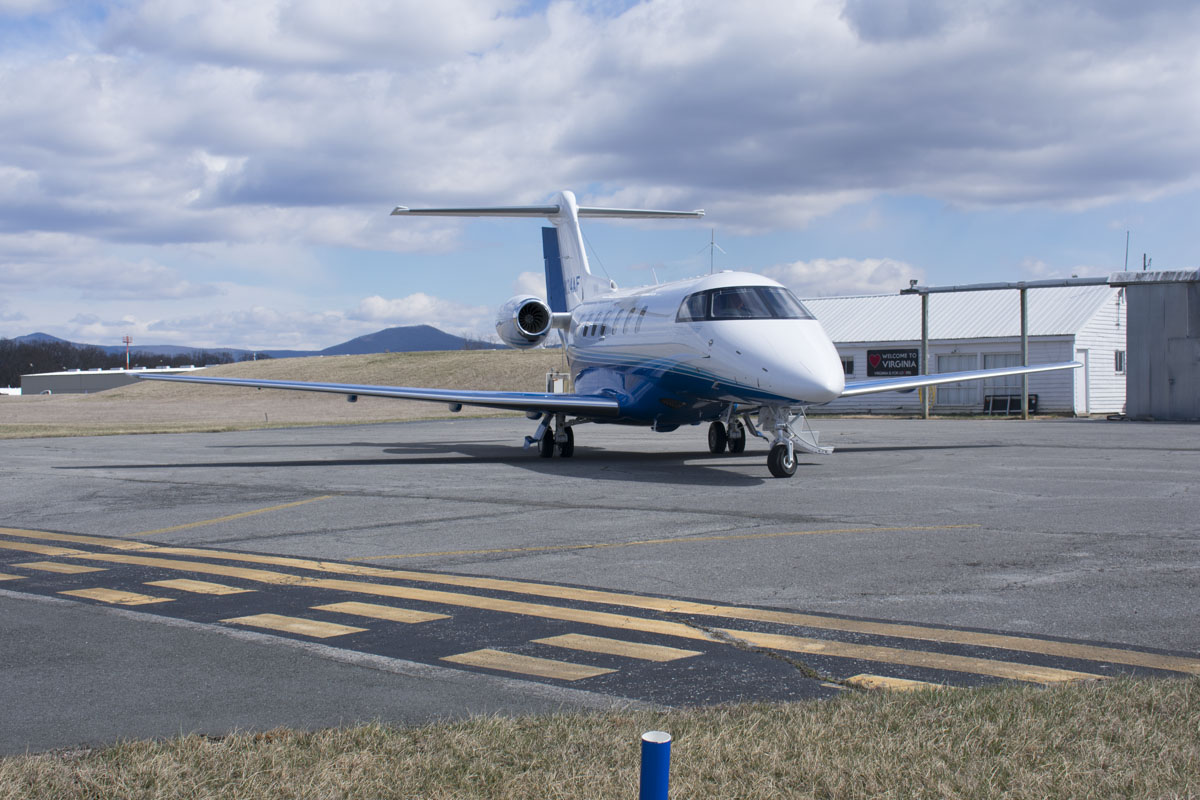