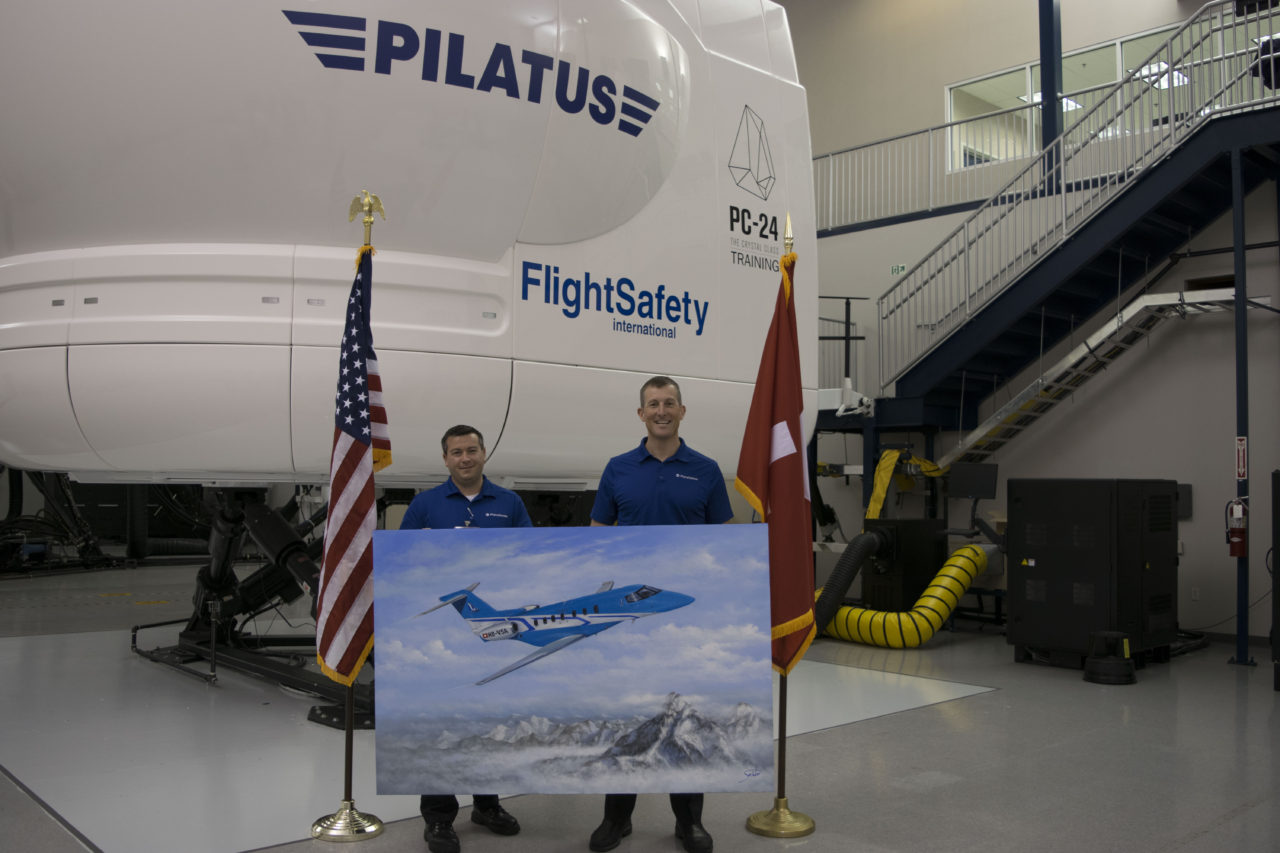 PlaneSense is already months into the training program for the Pilatus PC-24 jet, the newest addition to the PlaneSense fleet. The PC-24 recently received simultaneous certification from the European Aviation Safety Agency (EASA) and the Federal Aviation Administration (FAA) in December and will incorporate the aircraft into the fleet soon after its arrival in the United States this February.

A total of eleven PlaneSense pilots will train to fly the PC-24 jet in the first quarter of 2018. They have all reached captain status, trained extensively with the several Nextant 400XTi jets in the PlaneSense fleet, and were previously either check airmen, instructors, or captains for the PC-12 program. They all possess twin jet engine knowledge as well as the avionics experience necessary to safely and reliably fly the new PC-24, which boasts similar systems to the PC-12 and 400XTi. 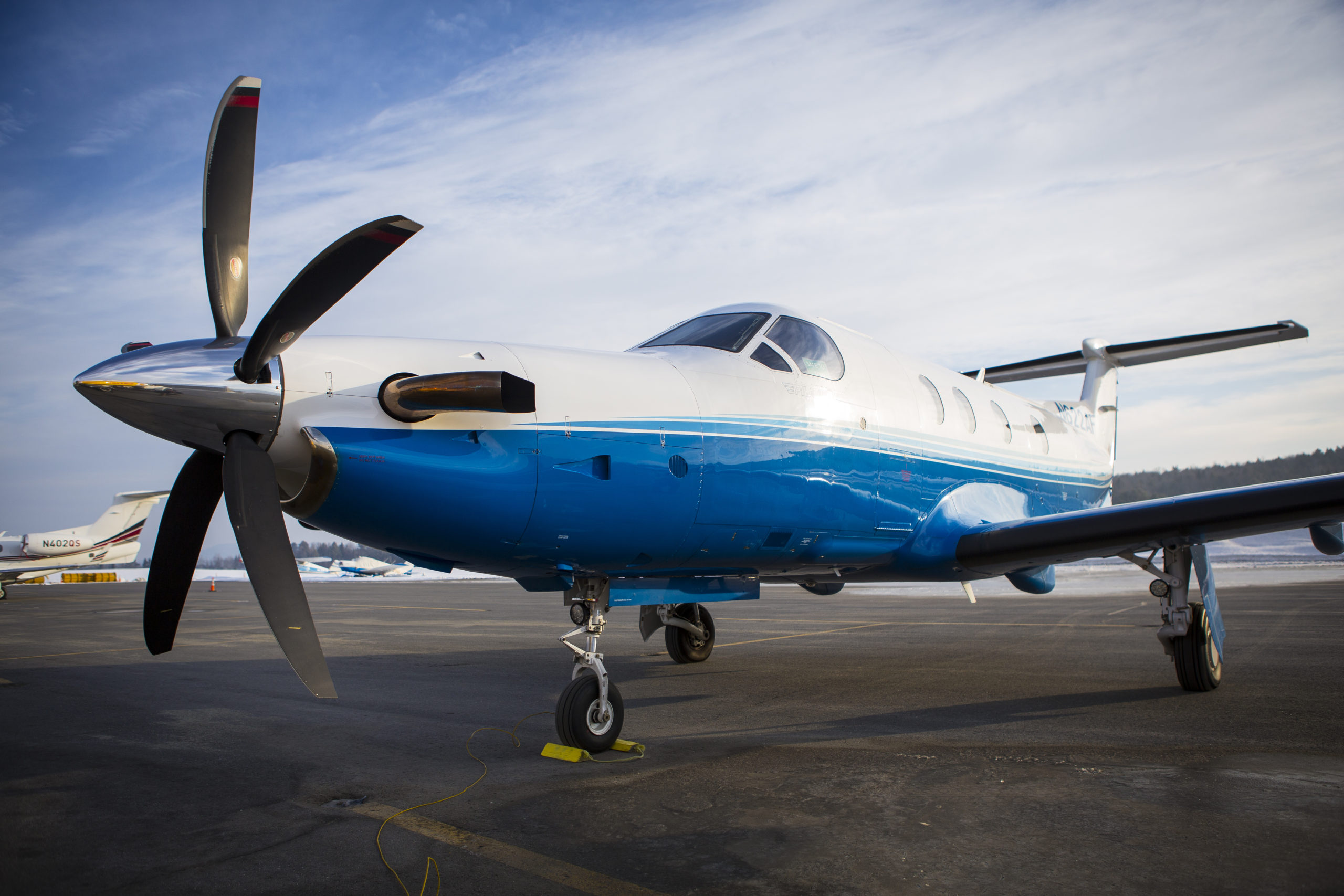 Ray Torres, Vice President of Flight Operations, worked alongside PlaneSense CEO George Antoniadis to bring the PC-24 to PlaneSense back in 2014. He believes the 11 chosen pilots are qualified and ready to fly the new aircraft. PlaneSense has been offering fractional aircraft ownership since 1995.

The pilots will undergo three weeks of training with PlaneSense training partner Flight Training International. They will then work with test pilots from Pilatus, PC-24’s Swiss manufacturer, for several weeks of intensive PC-24 training. Another dozen pilots will train throughout the year to fly the new aircraft.

Torres says the training regimen is distinct, methodical, and comprehensive. It involves a series of flights to a variety of destinations during both the day and the night to ensure mastery of all systems. While there are differences between the PC-12 and the PC-24, the consistent elements of the aircraft and the comprehensive training program seamlessly bridge the gaps between them.

The PC-24 is like no other business-class jet in the industry. At over 500 cubic feet, the cabin provides generous headroom and legroom for all guests. The jet surpasses even PlaneSense standards for comfort and space and is much more efficient and versatile than other aircrafts of its size.

The PC-24 powers its electronic systems with economical energy through the Auxiliary Power Unit (APU) located in one of the engines, making the aircraft lighter and more fuel efficient. The jet also possesses a unique Quiet Power Mode™.

The most exciting attribute of the PC-24? The runway capabilities, per Torres. Not only is the landing incredibly smooth due to the aircraft’s retractable trailing-link landing gear, but it can also access short fields and provide closer service to the departure locations and destinations.

“There is no competitor today that has that runway capability,” says Torres.

Setting a New Standard for Safety

The cockpit of the PC-24 features an intuitive layout of the most advanced avionics, which provides PlaneSense pilots with full situational awareness, enhances communication and navigational capabilities, and prevents fatigue.

“There is no operator in the world that is better prepared to safely begin to fly this aircraft,” Torres says of PlaneSense’s most experienced pilots, who will be among the world’s first PC-24 pilots.

Learn more about the PC-24 and our jet program by contacting our team.