What to Know About The PC-24’s Short Runway Performance 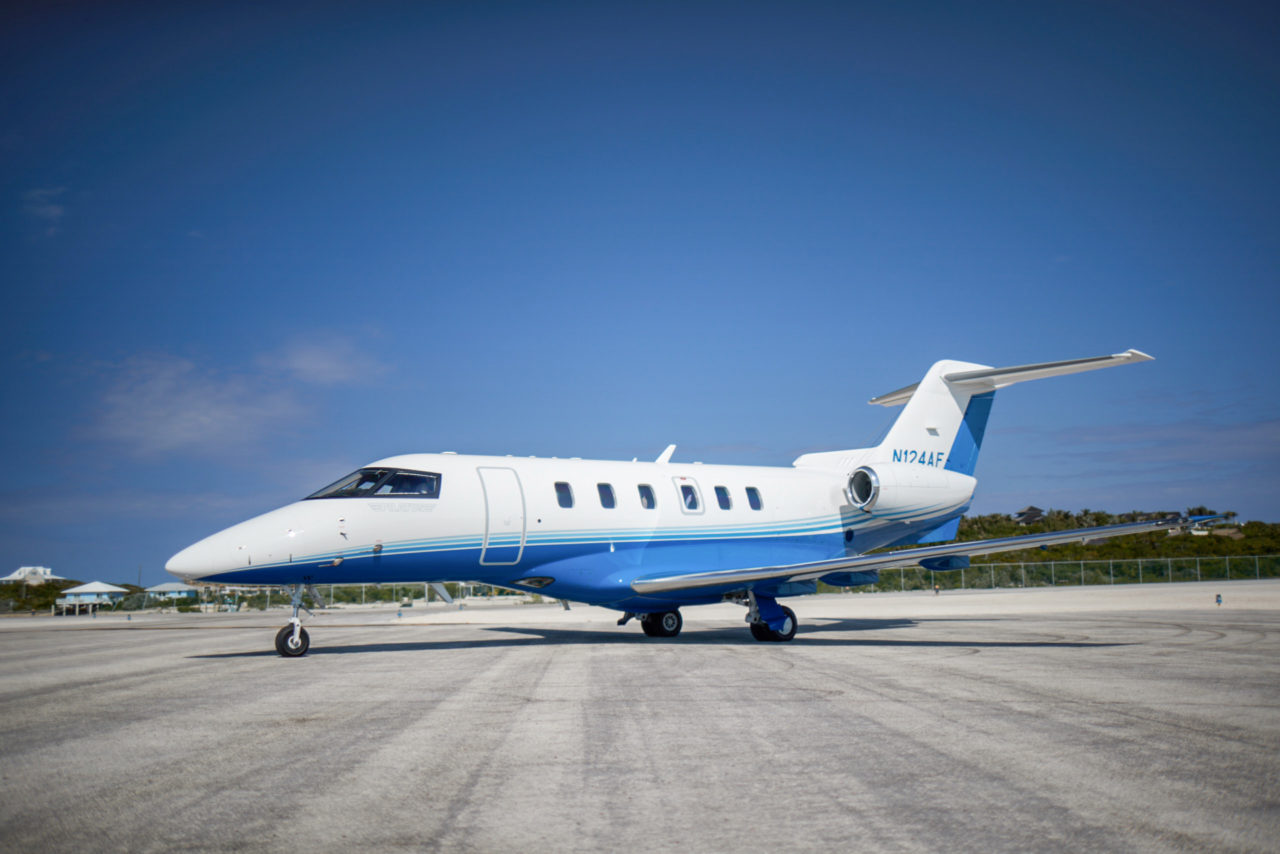 The Pilatus PC-24 is one of the world’s most unique aircraft. One attribute, in particular, opens up a new world for travelers seeking private jet options. That attribute is the plane’s short runway performance, which is truly remarkable for a jet of its size. Here’s what you need to know:

Per Vice President of Flight Operations Ray Torres, the PC-24 can land on a 2,800 foot-long runway in normal weather conditions, something similarly-sized jets cannot manage. That opens up many smaller airports and airfields for landings. Owners depart from airports closer to home and land closer to their ultimate destination, in turn.

“That’s just not something that’s done, and it speaks to the versatility of the plane that Pilatus has produced,” Torres said.

Take a hypothetical trip from Boston to Boca Raton, Florida, via commercial flight. If you’re driving to Boston for your departure flight, and then from Fort Lauderdale or Miami to Boca Raton, there’s a significant amount of time tied up in navigating traffic, parking, security lines, and airport gates. The PC-24’s unmatched ability to deliver short runway performance and speed means you can take a short drive to an executive airport in Bedford, MA and fly into Boca Raton in perhaps three hours, bypassing the teeth-grinding frustration of Boston turnpike traffic and the bustling Miami International Airport. That simply wouldn’t be possible with other jets, and it saves both time and hassle.

“We can go into those very, very short fields, and provide service to our owners either closer to the departure point or their final destination,” Torres said. “There is no competitor today that has that runway capability.”

That capability also means more airports and airfields are open to PlaneSense share owners than would be open to owners of comparable jets. That’s perfect if you’re looking to get into an out-of-the-way destination.

That’s particularly relevant in 2018 because of the changing face of the aviation industry, Torres noted. The cost of owning and maintaining an aircraft continues to rise. Commercial flight is growing more stressful and limited by the year. Pilot shortages and TSA lines are wreaking havoc on travel plans. And so on.

Torres said the stellar reputation Pilatus offers in terms of safety and reliability means a lot to fractional owners. Combined with the ability to get in and out of unpaved, short runways, there’s a peace of mind every time someone steps on a PlaneSense flight.

“You can bypass all those issues and headaches. When the plane shows up and you’re boarding and you know the quality and safety of it, that’s a huge difference,” Torres said.

The PC-24 joined the PlaneSense fleet in early 2018 and fractional owners now have the opportunity to fly this cutting-edge jet. If you’ve ever wanted to fly into a quaint airfield in a rural area without sacrificing comfort and speed, this is your chance. With two more PC-24s due to join the jet fleet in the coming months, now is the time to own a fractional share in the PlaneSense fractional jet program.

To learn more about the PC-24 and our fractional ownership program, contact PlaneSense today!