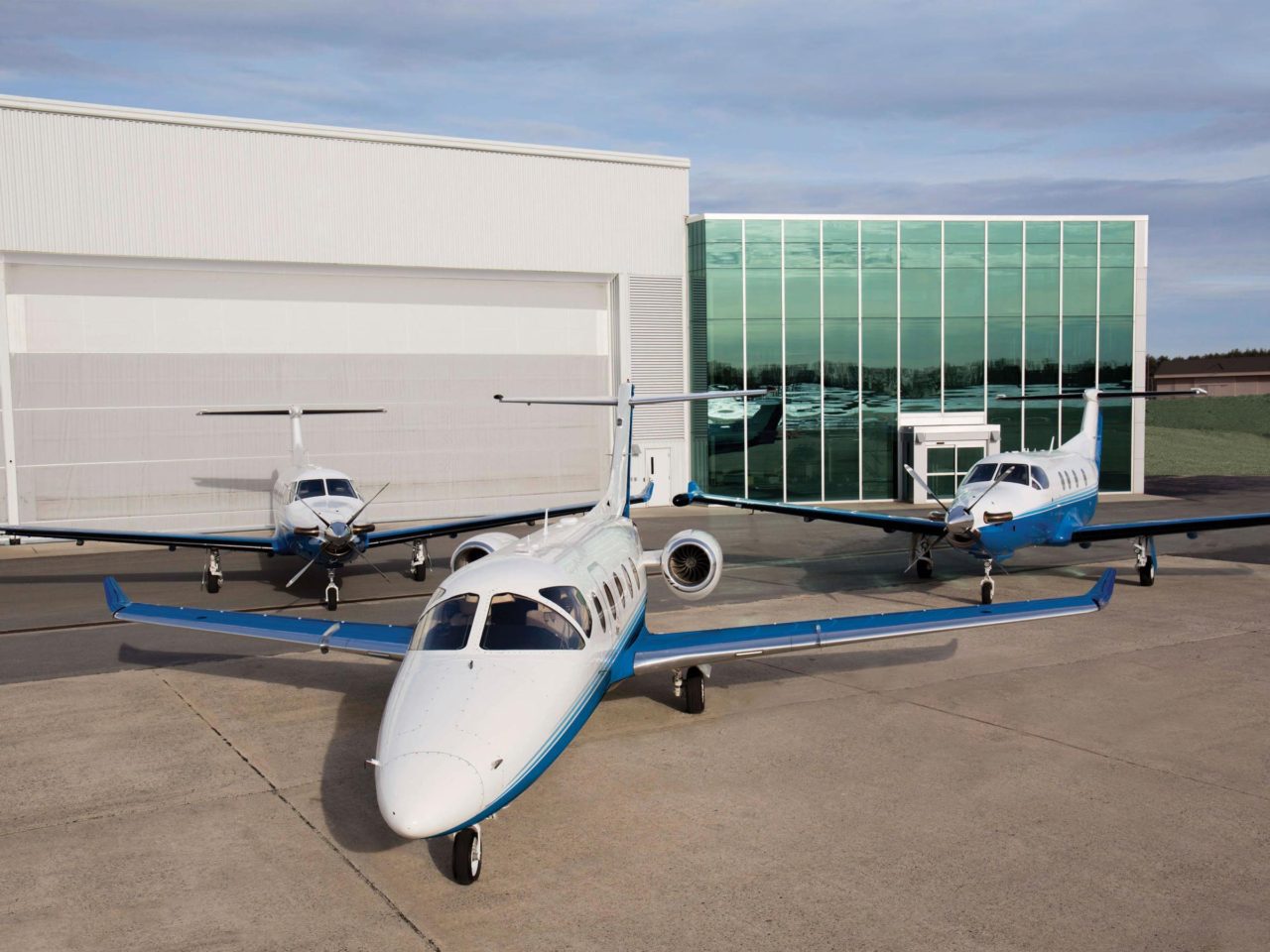 CLEVELAND, OHIO, January 19, 2016 – Nextant Aerospace (a Directional Aviation Capital company) which makes the 400XTi – the world’s only remanufactured business jet, announced today that it has completed delivery of the second 400XTi aircraft to PlaneSense, Inc., a fractional aircraft operator based out of Portsmouth, NH.

“Just one year ago, we finalized an agreement between our two companies,” explains Jay Heublein, Executive Vice President for Nextant Aerospace. “Today we delivered their second 400XTi, and we are eagerly looking forward to the delivery of their third aircraft later this quarter.”

Heublein said that the PlaneSense® program 400XTi features a custom branded interior that is exclusive to and was designed by the fractional program provider. Heublein feels this level of attention to detail and customer service is just one example of how the PlaneSense® organization is exceptionally well-run from top to bottom.

“The 400XTi has been very well received by our client base,” stated PlaneSense, Inc. President and CEO George Antoniadis. “We have flown nearly 100 hours per month since the acquisition of the first 400XTI, and the addition of the second and third aircraft will further increase our ability to provide clients with even more jet access.”

The original order called for the purchase of five Nextant aircraft. The PlaneSense® program will take delivery of the third aircraft later this quarter and is slated to take the final two deliveries in 2017.