PlaneSense Marks One Year with the PC-24 Jet

One year ago, on February 7, 2018, the world’s first Pilatus PC-24 jet landed at Portsmouth International Airport in Portsmouth, NH, home of the PlaneSense, Inc. headquarters. Staff applauded as the jet made its way across the snowy taxiway and was pushed into the Atlas Aircraft Center hangar at PlaneSense for the first time (see the video). Since its arrival, the PC-24, known by its tail number N124AF, has accessed 250 airports in six countries. It has visited large cities, tropical islands, and everything in between, including its shortest runway in Chatham, MA (3,000′). To date, twelve PlaneSense pilots have been type-rated to fly the PC-24 and eleven maintenance technicians have completed specialized training to service the jet.

The world’s first PC-24 is pushed into the Atlas Aircraft Hangar after arriving at the PlaneSense, Inc. headquarters one year ago on February 7, 2018.

N124AF will soon be joined by N125AF later this month, and N126AF in April. Two additional PC-24 jets are expected to be delivered in the fall of 2019 and a sixth is expected in 2020. PlaneSense was the the launch customer for the new innovative Pilatus jet and ordered a total of six jets initially and plans to continue growing the PC-24 fleet in coming years.

Here’s a look at some of the places the PC-24 has traveled to in its first year with the PlaneSense® fractional program: 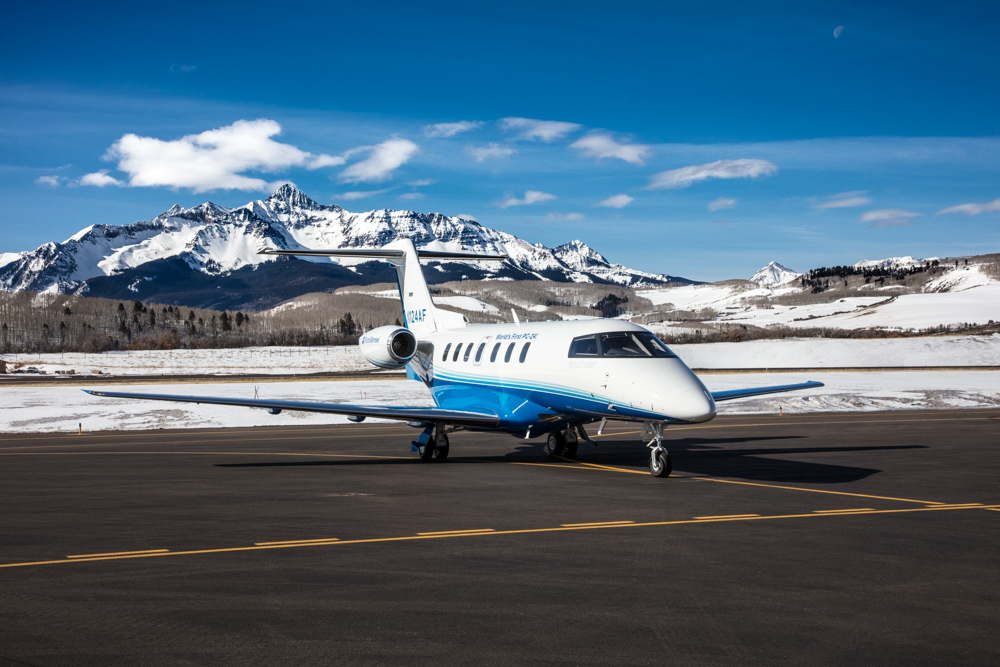 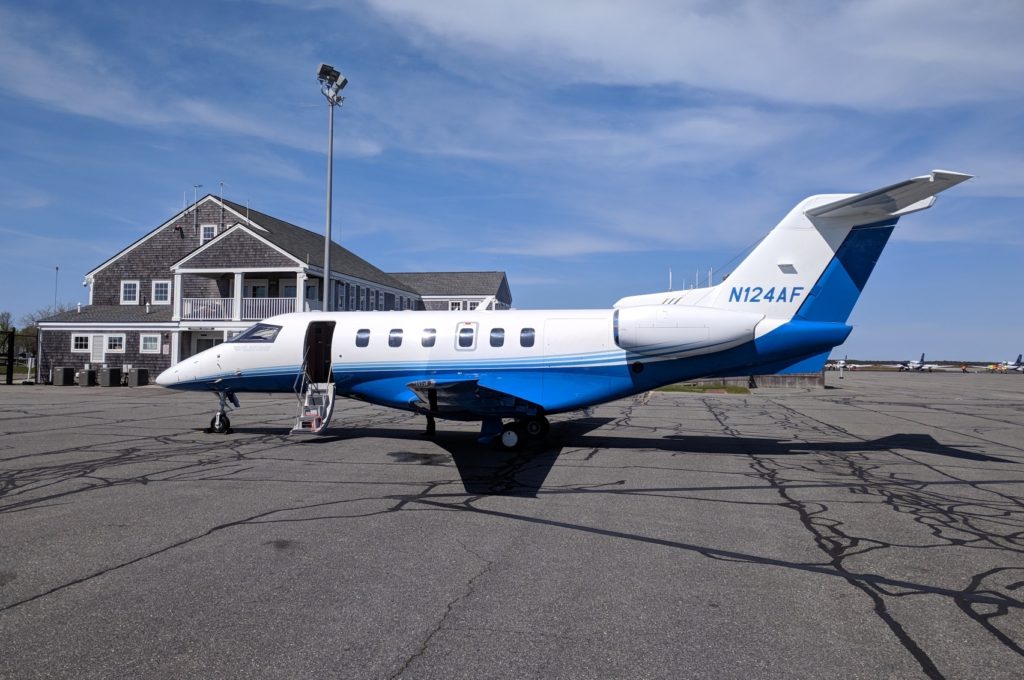 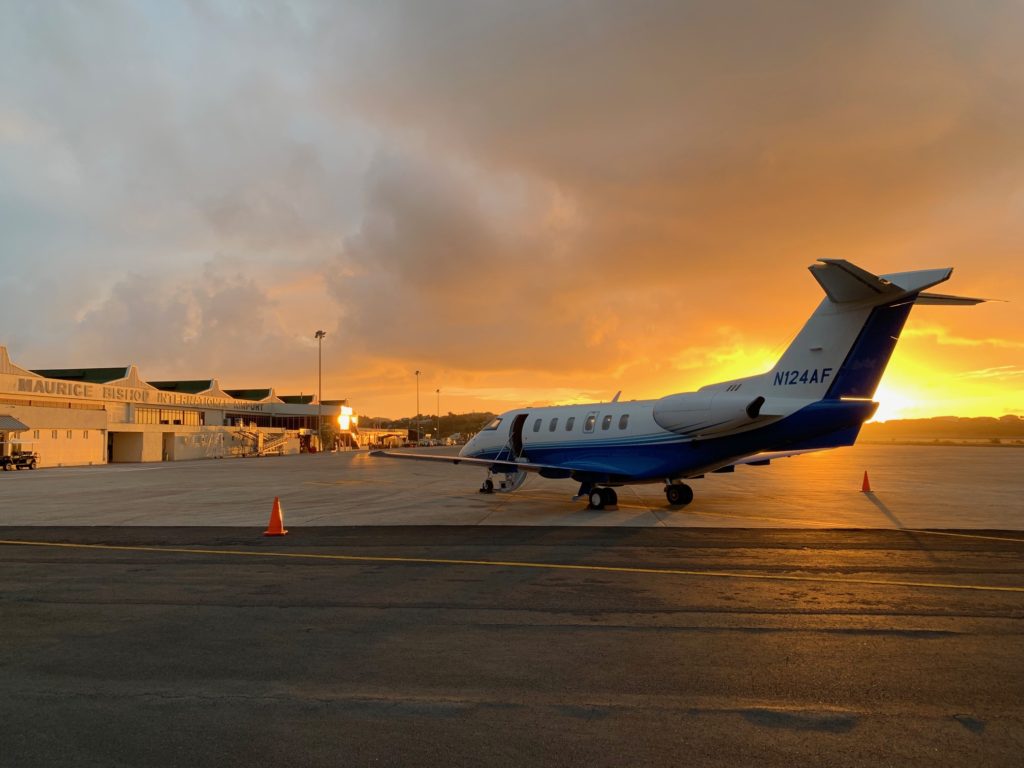 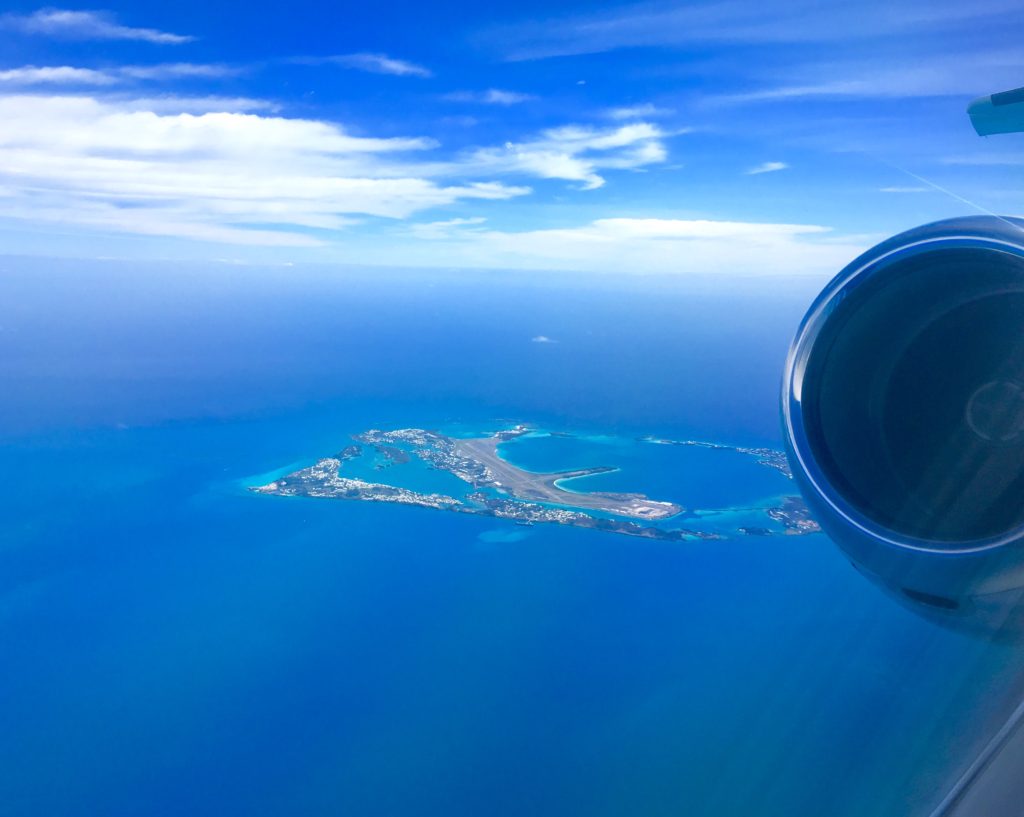 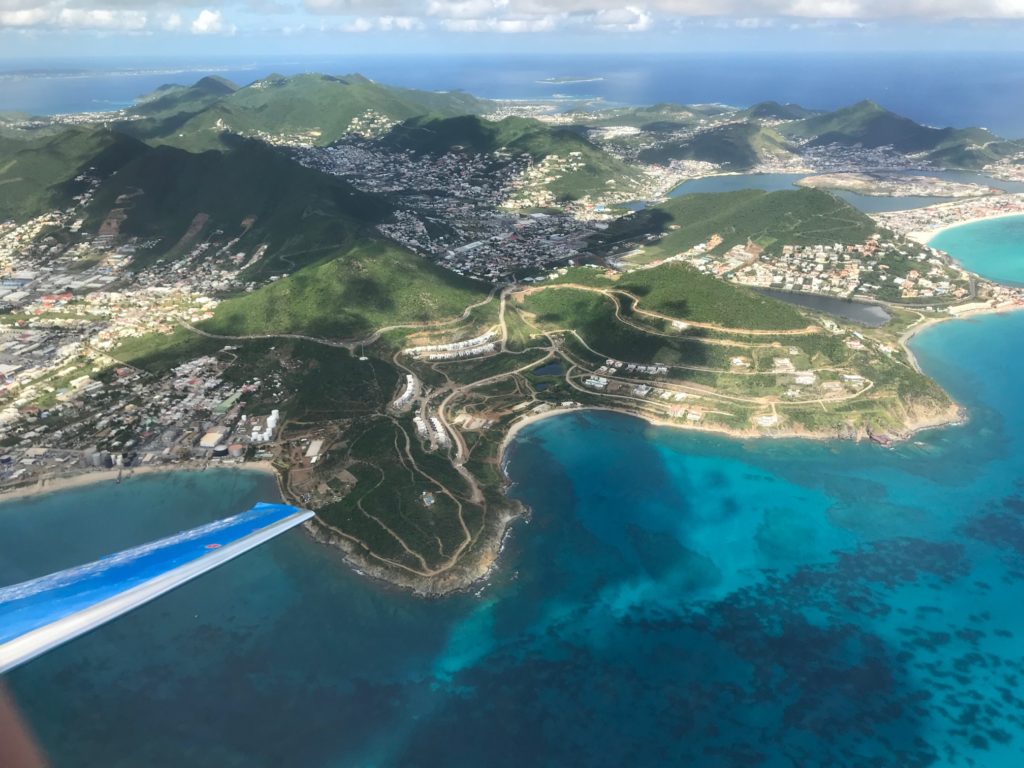 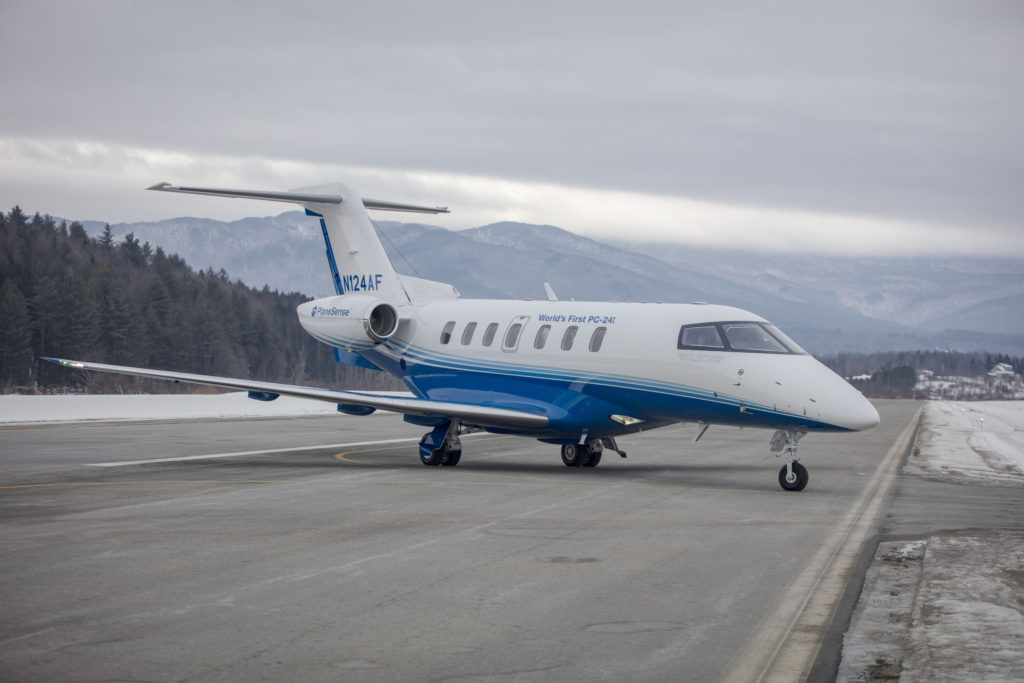 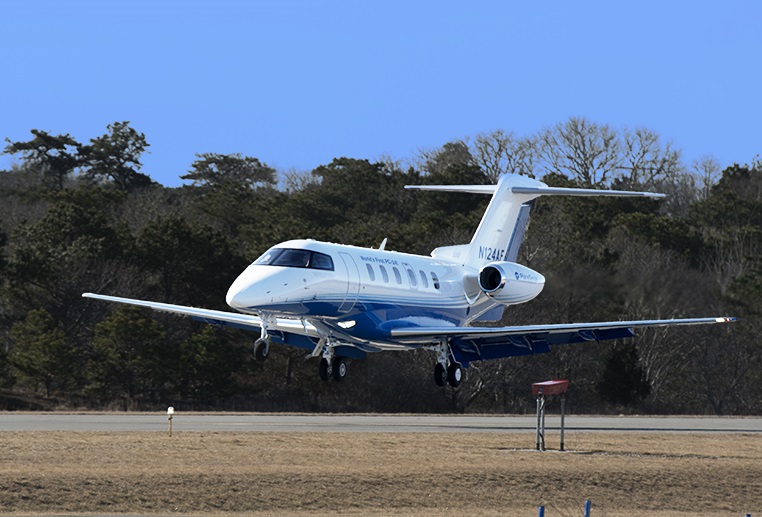 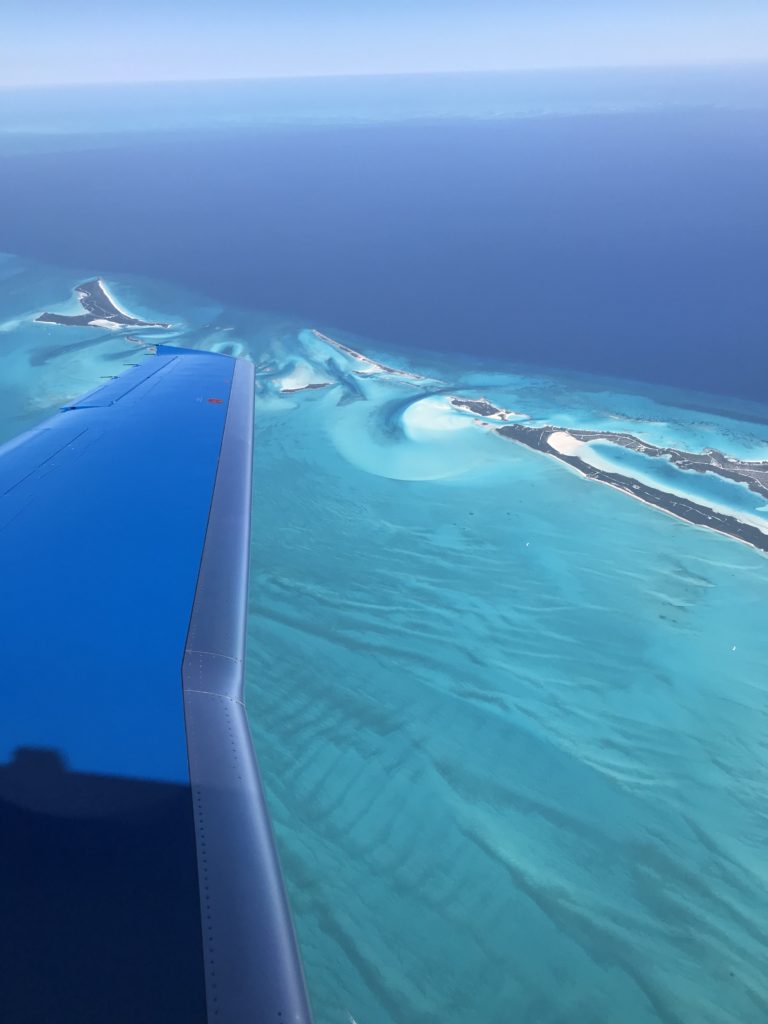 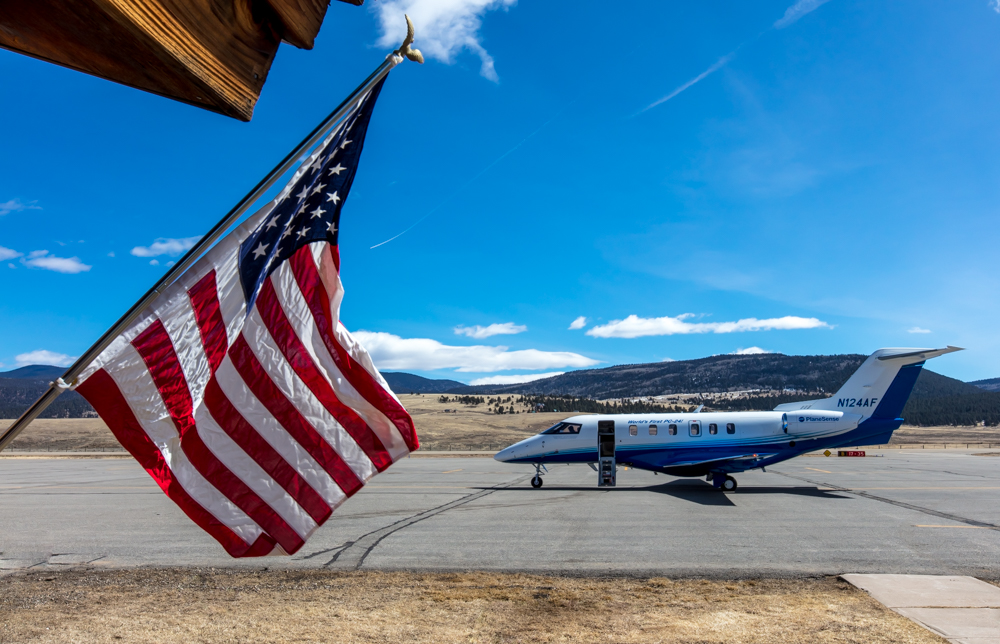 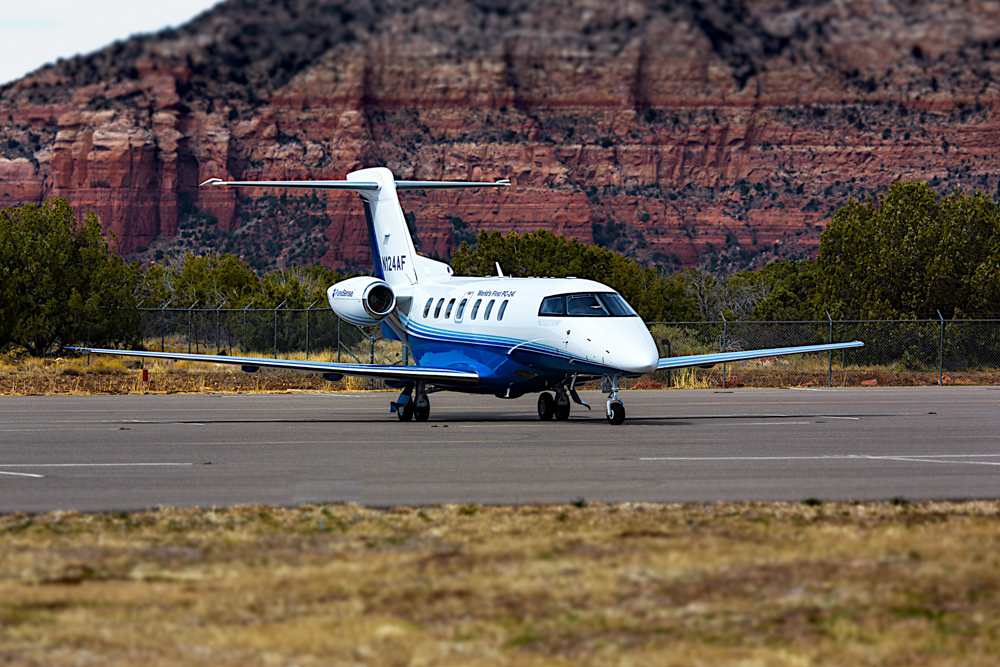 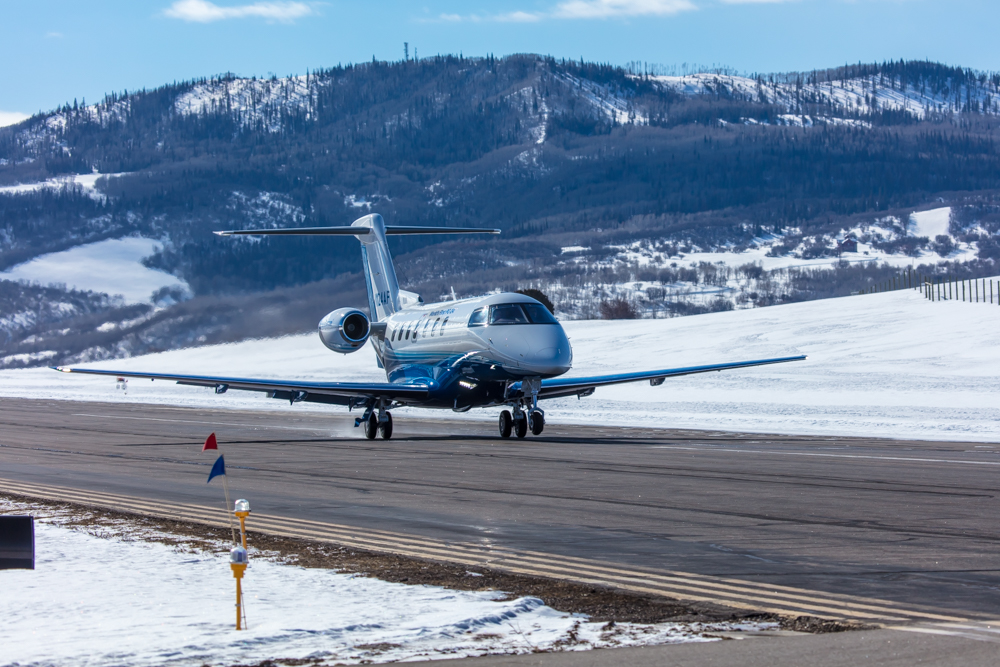 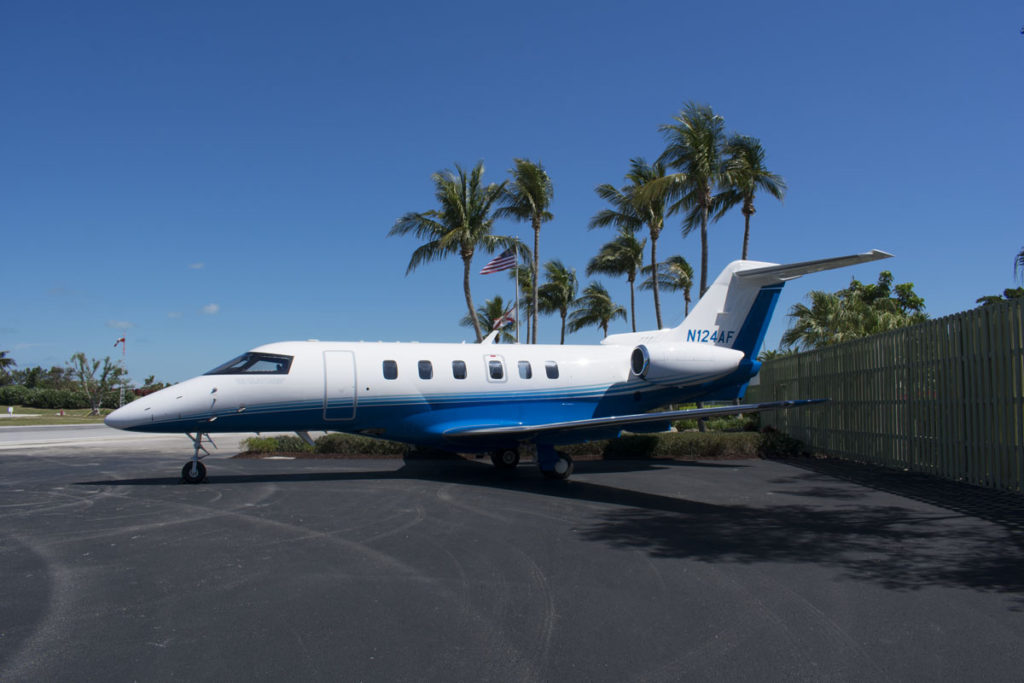