Time is of the essence when conducting business in today’s economy. Getting in front of important clients or to satellite locations quickly can make a difference in the success of a company. Air travel is designed to be a convenience for business travel, but in today’s environment, it can often be a hindrance. Avoiding the hassles of commercial or traditional private flight can get you closer to your destination and closer to your business goals. Here’s how fractional aircraft ownership makes all the difference:

Commercial airlines serve roughly 500 airports across the U.S. Considering the vast size of the country, that can be fairly limiting when you’re trying to reach out of the way places. A trip to Telluride, Colorado, for example, will take hours by car even after flying into the nearest commercial hub. The PlaneSense® fleet has the advantage, able to reach thousands of airports across the country, large and small. Imagine being able to fly right into Telluride and hitting the slopes soon after landing.

What happens when your usual commercial airline cuts off service to the airport you need to reach? It’s happening more and more as airlines cut costs, consolidate, or react to current drops in travel volume.  You may find it becomes increasingly difficult to get where you need to go. Limited commercial service to cities like Midland, Texas can be a problem when you’ve got business to conduct. While commercial flyers may have trouble finding flights or open seats, private travelers have the distinct advantage of flying on their own schedule to locations like this. When you need to get somewhere for that important business meeting, a fractional share in the PlaneSense® program allows you to fly where you want, when you want, often including those locations no longer served by major airlines.

Design Your Own Route

With commercial airlines and ride-share programs, flyers are relegated to a specific route, limiting the time of departure and destinations where one can fly. With fractional ownership, the client sets the itinerary. No waiting for available seats. No being held to specific airports. No set departure times. If you need to go between two smaller executive airports in under-served regions at odd hours, fractional owners have the freedom to do so. You set the flight itinerary. The Flight Operations team at PlaneSense® takes it one step further by helping clients plan for the airports that will make their trips most efficient. By identifying the airport closest to your intended destination, you’ll minimize your commuting time once on the ground. 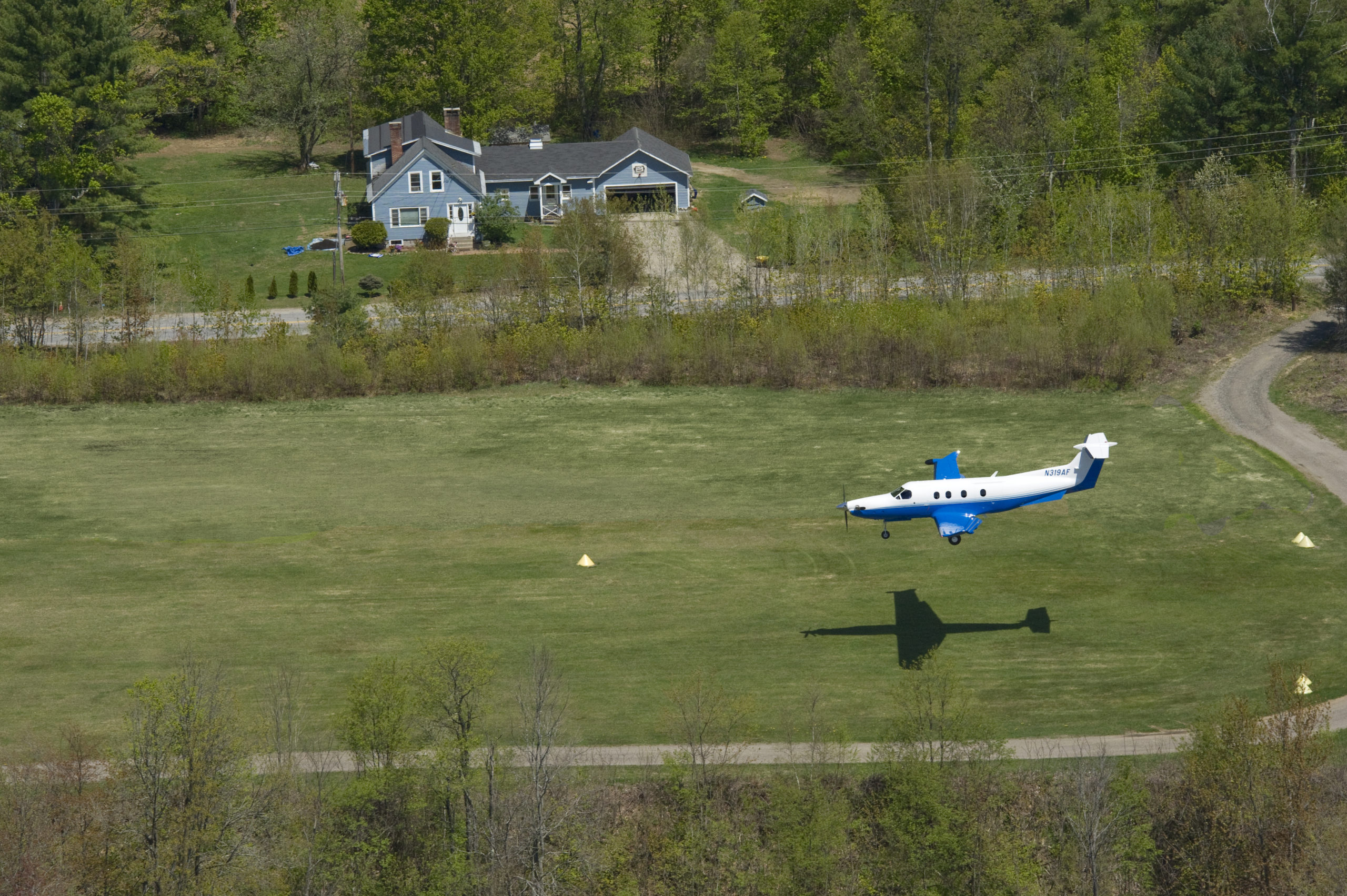 A PlaneSense® PC-12 Turboprop Lands on a Grass Strip

There are many options for private flights, including charter services, jet cards, membership plans, ride share operations, and other fractional programs. While all are typically able to access more airports than commercial airlines, the aircraft you’re flying in can make a difference as to how close you can get to your destination. For example, if the aircraft in your membership program can access an airport that requires a two hour drive through traffic, but a PlaneSense® aircraft can access the shorter runway at the private airport ten minutes from your home or business; which option would make more sense when you need to get to a client quickly and close that important deal?

The Fleet that Makes it All Possible

The Pilatus PC-12 turboprop and PC-24 jet make up the PlaneSense® fleet and offer a distinct advantage for reaching smaller airports that similarly sized business class aircraft can’t fulfill. Exceptional landing capabilities allow the PC-12 to access runways as short as 2,000 feet, including paved, grass, dirt, and crushed coral. The Pilatus PC-24 jet can land on runways as short as 3,000 feet, often causing a stir as it lands in airports that have rarely seen a jet come in for approach. Short field landings are made possible by the aircraft’s low landing speed, wide swept wings, dual wheels, and specialized landing gear. 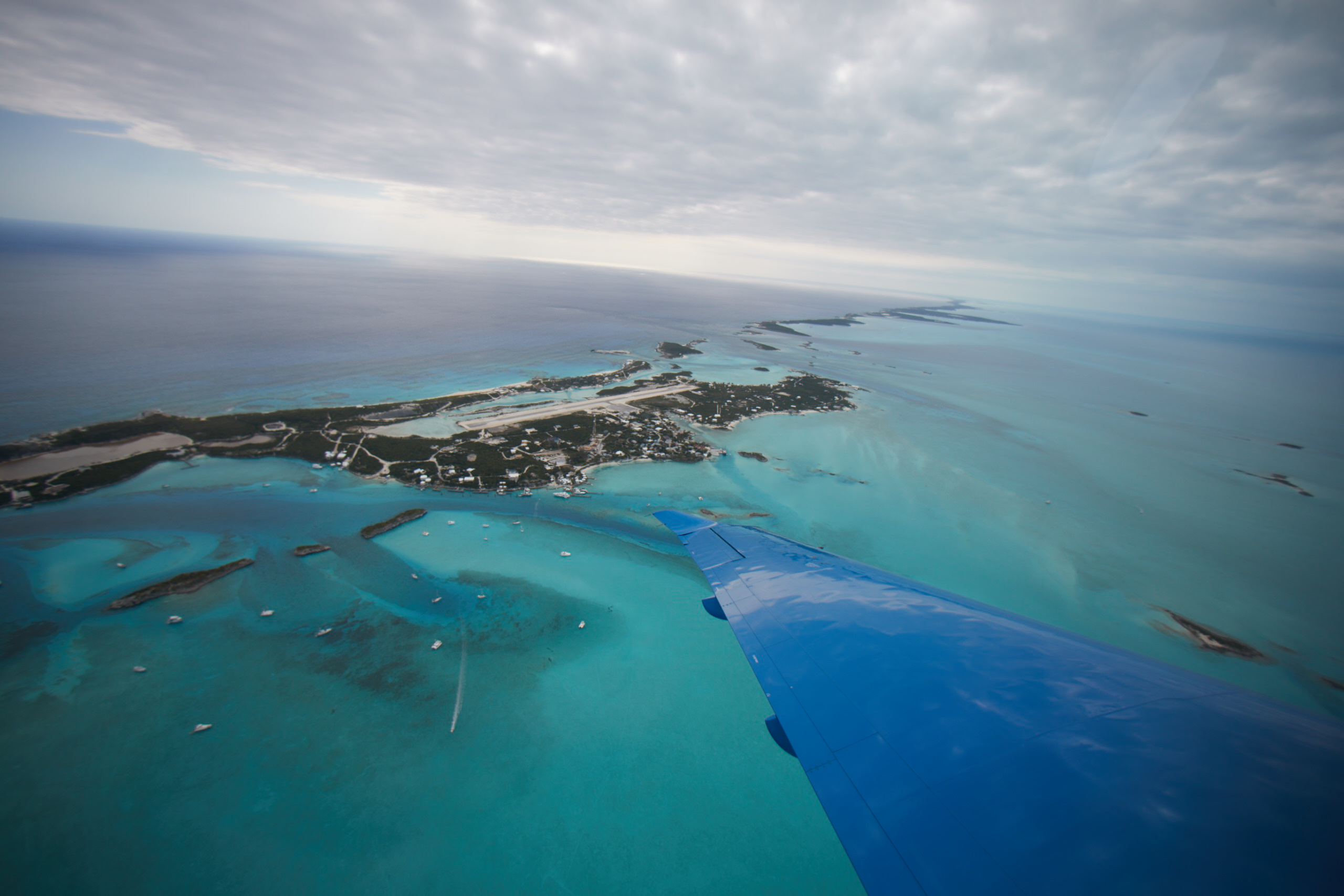 With the limits of commercial air travel and other private flight options, the PlaneSense® program offers the intelligent solution for getting closer to your destination and making the most of your valuable time. Discover the world class service that your colleagues have been enjoying for decades! Contact us today to learn how a PlaneSense® fractional share can elevate your travel.