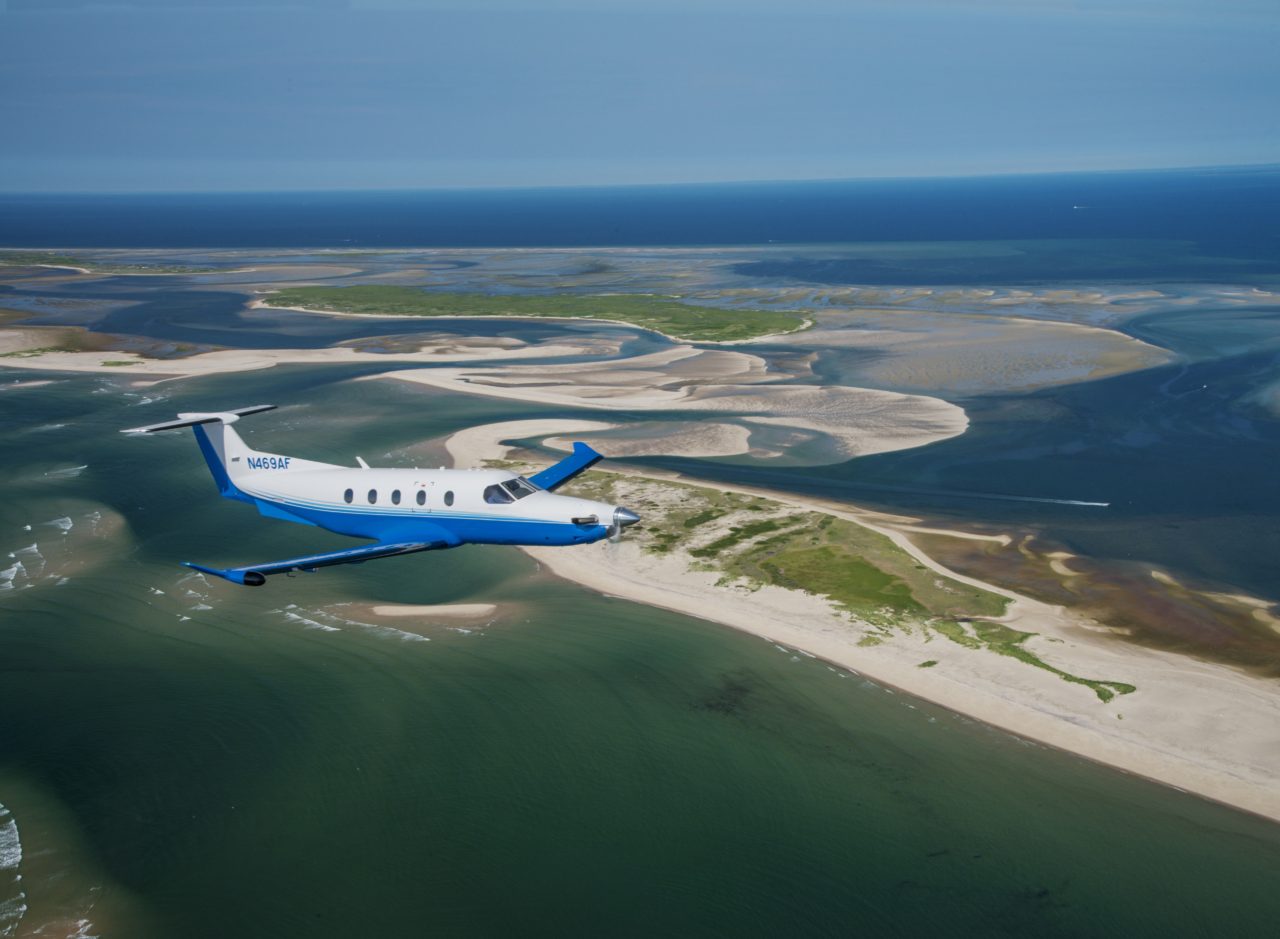 The ability to fly privately makes travel much easier and adds convenience not realized by commercial air travel. However, not all private aircraft are created equal. If you have to fight traffic and long commutes to get to the airport that your private aircraft can access, much of the convenience of flying privately is lost. Share owners in the PlaneSense® fractional program can avoid this challenge thanks to the remarkable landing capabilities of the Pilatus PC-12 turboprops and Pilatus PC-24 jets that make up the program’s large fleet.

Here’s an example of how the ability to reach four times more airports than comparable aircraft benefits private flyers in one community north of Boston… Read more.

PlaneSense, Inc. recently took delivery of its 75th Pilatus PC-12, N131AF, adding to the growing fleet of its fractional program. The company has acquired more PC-12s new from the manufacturer Read More

Flying aboard a private jet evokes images of luxury and superior comfort. When thinking of the more affordable light jets, however, one may expect to find a small, confining cabin. Read More

After a year of travel interruptions caused by the pandemic, many private flyers are reviewing their options and looking at the most cost-effective and efficient solution for flights. Whole aircraft Read More