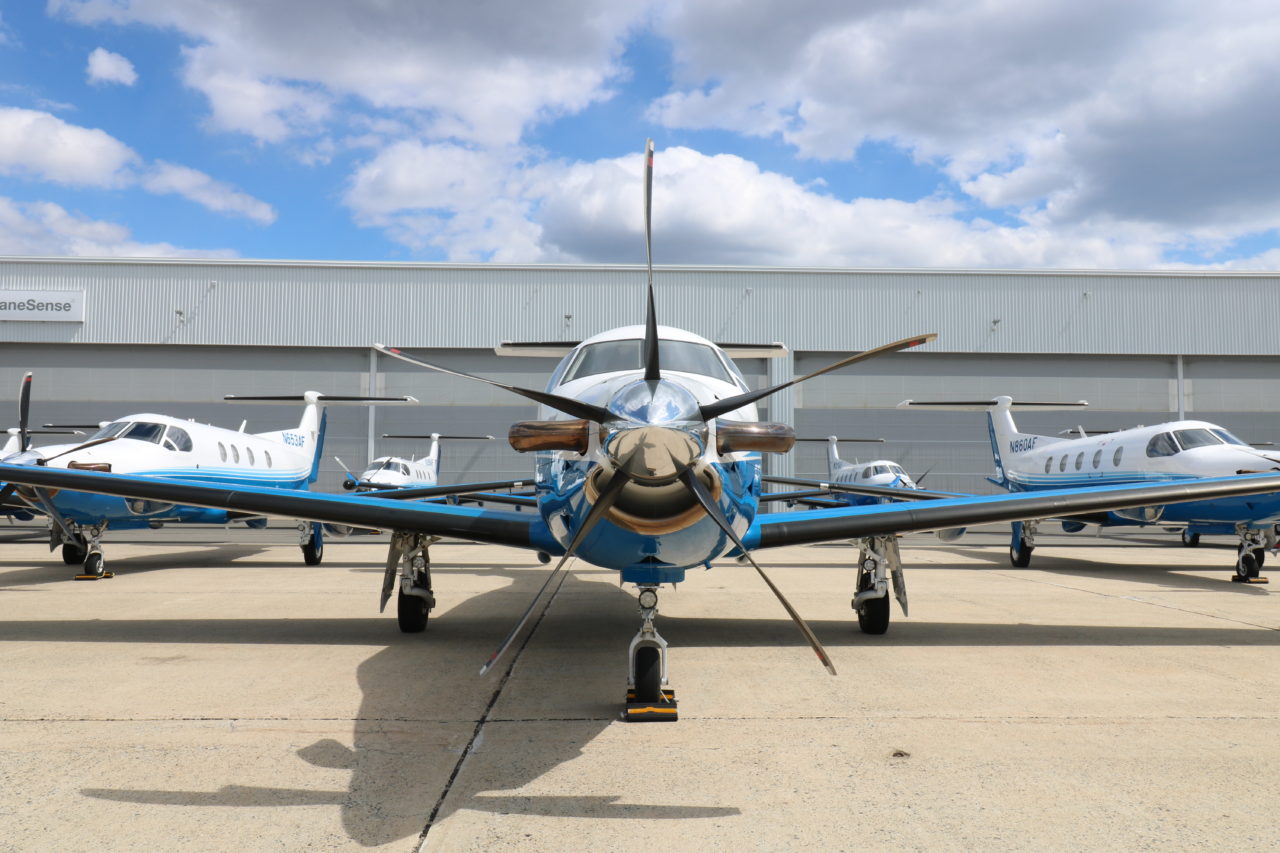 The Pilatus PC-12 has been the cornerstone of the PlaneSense® fractional program since its inception in 1995. The aircraft’s reliability, efficiencies, affordable operating costs, and unique capabilities made it the perfect choice for private fliers looking to reach everything from remote destinations to big cities. PlaneSense, Inc. launched its program with serial number 120, just the 20th PC-12 to be manufactured. It was the perfect aircraft to fit the PlaneSense® mission of providing world class private flights for a responsible price point, and N112AF, as it became known, served the fleet well. 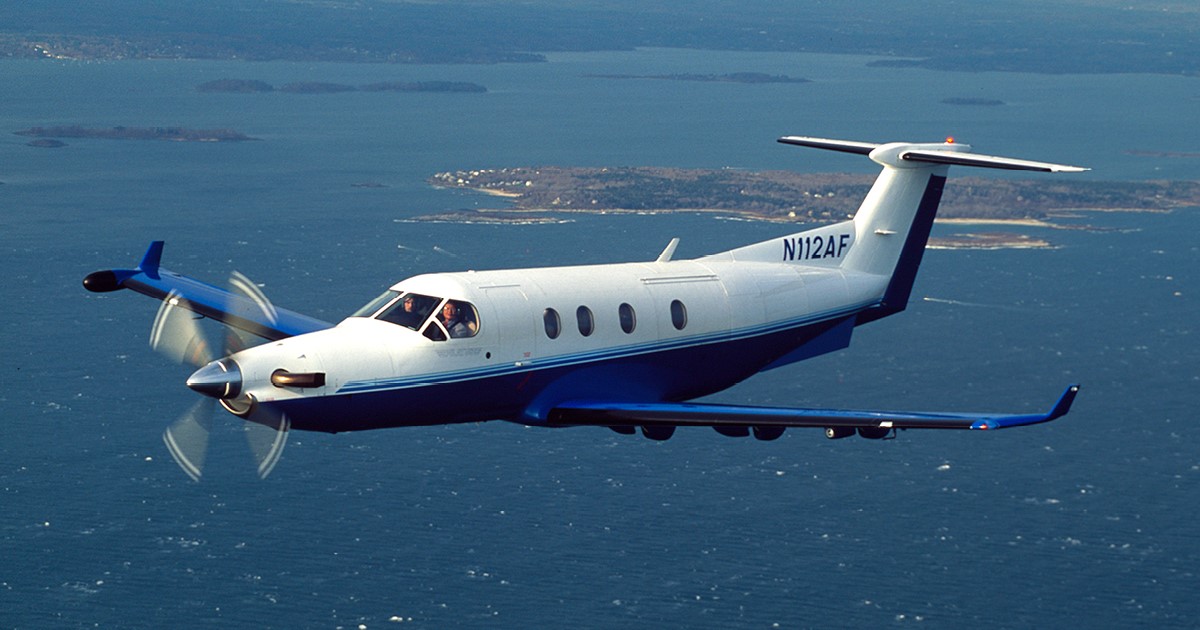 The first Pilatus PC-12 in the PlaneSense® fractional program over New England in 1996.

The Pilatus PC-12 has become one of the most sought-after aircraft in the world. In fact, in the 2019 Business Jet Traveler Magazine annual survey, the PC-12 received 70% of the votes as the aircraft of choice, far exceeding any other contender. Acclaimed for its ability to access short runways, including grass and dirt airstrips, the aircraft has earned a reputation of versatility and flexibility for just about any mission. A large cargo door and generous interior storage allow it to easily transport a wide variety of cargo. It has been called a “workhorse” but the PC-12 offers such a smooth, comfortable flight and spacious cabin, that it has become the perfect business aircraft with just the right amount of luxurious touches.

It’s no wonder PlaneSense, Inc. built its fractional fleet on the foundation of this unique aircraft, and continues to manage the largest commercial fleet of PC-12 turboprops in the world. The PC-12 allows PlaneSense® to offer what no other fractional program in the U.S. can – a cost-effective private flight option with a business aircraft capable of accessing thousands more airports than other programs with all the amenities and convenience afforded through private travel. At home in the largest of metro hubs and remote runways alike, the PC-12 gets business travelers closer to their clients and leisure travelers to destinations inaccessible by other aircraft.

In an effort to stay on top of the latest technology, PlaneSense, Inc. keeps its fleet young, cycling out PC-12s within ten years. But there’s still a lot of life left in these aircraft after they stop flying PlaneSense® fractional owners. Case in point, a PC-12 owned by a medical testing company was recently featured on the front page of the New York Times as part of a story covering COVID-19 testing in New Jersey. This very PC-12, serial number 687, was once part of the PlaneSense® fleet. PlaneSense® took delivery of the aircraft in February 2006 where it was assigned the tail number N687AF. It flew more than 9,000 hours in the fractional program before being sold in 2016. Now serving on the front lines of the COVID-19 fight, its mission has changed, but its value has remains strong. The same medical testing company also purchased N112AF, that very first PlaneSense® PC-12, which also continues to fly today. It returns to the PlaneSense® headquarters on occasion, no longer sporting its blue and white stripes, but looking right at home among the newer PC-12s on the ramp.

Contact us today to learn how the PC-12 and the PlaneSense® fractional program fit your flight needs. 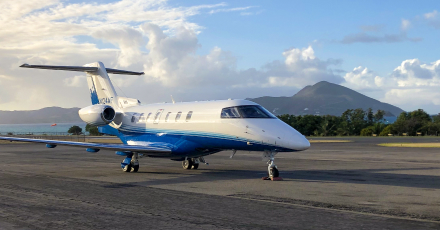 The ability to fly privately makes travel much easier and adds convenience not realized by commercial air travel. However, not all private aircraft are created equal. If you have to Read More

After a year of travel interruptions caused by the pandemic, many private flyers are reviewing their options and looking at the most cost-effective and efficient solution for flights. Whole aircraft Read More

Consider Private Aviation in Preparing for a Return to Business Travel

Business aviation has slowed considerably due to the COVID-19 pandemic. Conventions have been canceled, companies have learned to conduct daily operations via video conferencing, and operations have slowed across the Read More