A Tale of Tail Numbers 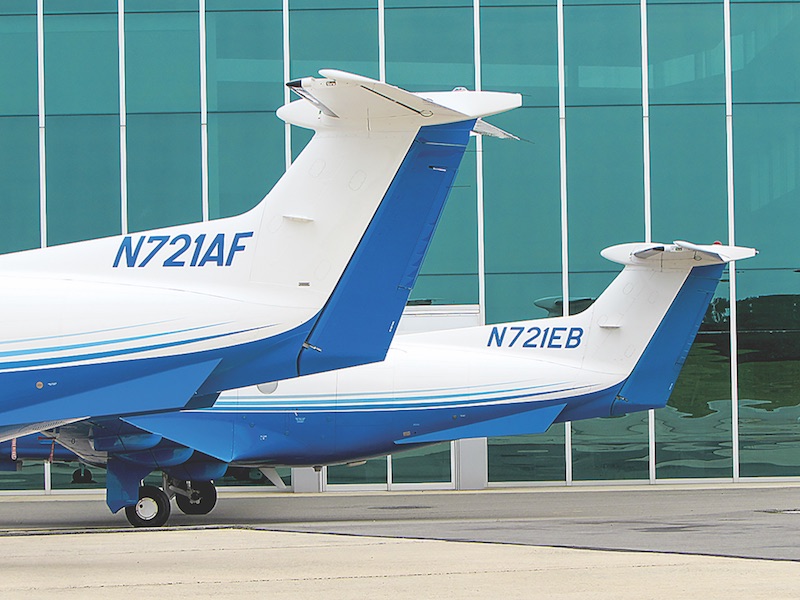 The numbers on tails of aircraft may seem insignificant, or nothing more than a way of identifying individual aircraft. In some respects, this is true. More often than not, the tail number reflects the serial number of the aircraft in the PlaneSense® fleet, but there are times when the tail numbers reveal a bit of history or nostalgia.

Take, for example, 112AF, the very first PC-12 in the PlaneSense® fractional program, delivered in 1995. Its tail number reflects that it was our first (1) PC-12 (12). When we took delivery of Pilatus’ 1200th aircraft in 2013, our first PC-12 had long been cycled out of the program. It was decided the new aircraft would receive the tail number 112 to mark the progress of the company. It reflects the first PC-12 of PlaneSense as well as the 1200th of Pilatus, with the key number being 12.

Following the practice of matching tails to the aircraft serial numbers, 721EB was named after being aircraft number 0721. In July 2017, serial number 1721 arrived, and the aircraft was given the tail number of 721AF, meaning there are actually two active 721 tails in the PlaneSense fleet. Interestingly, this does not mean there were 1,000 aircraft produced between the two planes.

The original 721 was part of the Pilatus Legacy series, which was discontinued in the 800 serial numbers. When the NG series began production, Pilatus gave that first aircraft the serial number 1001. The original 721 will soon be cycled out of the PlaneSense fleet, leaving a single 721 tail. In the meantime, there’s a chance you’ll see the twin tails together. Most PlaneSense® program tail numbers include the call letters “AF,” a nod to the original company name, Alpha Flying, Inc. The letters “EB” were chosen to distinguish the two tail numbers but has no significant meaning. 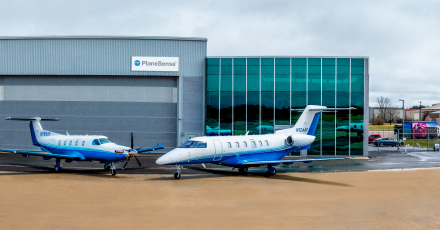